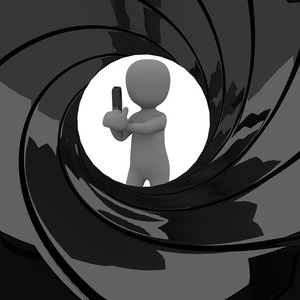 Last November when the latest James Bond motion picture, Skyfall was released, I found myself in a conversation with my co-workers about the new movie. The conversation evolved to comparisons of the new movie to previous Bond flicks. It occurred to me that, although I love movies and watch a lot of them, I had never seen a single James Bond movie. It wasn’t on purpose. I just never got around to seeing any of them.

So I started a quest to watch every James Bond movie in order. Starting with 1962’s Dr. No starring Sean Connery, I viewed all twenty-four 007 flicks ending with 2012’s Skyfall starring Daniel Craig.

As I enjoyed these movies, it occurred to me that there are many consulting lessons we can learn from 007:

1. Be Free for Action. Being the promiscuous man that James Bond is, particularly in the uninhibited 60s and 70s when he was played by Sean Connery and Roger Moore, he had and no time for a wife and family. This lifestyle actually fits in perfectly with the demands of a consultant who puts in long hours that extend well into the evenings and weekends. Not only are the hours long, but also we have to be ready to fly in one second’s notice, and adapt to constant changes. Basically, we follow the action, like Bond.

2. Don’t get too personal. In License to Kill (1989 – Timothy Dalton), Bond’s friend Felix is fed to sharks by drug lord Franz Sanchez, resulting in Felix losing a leg. Bond is denied permission to pursue Sanchez and resigns from MI6. He follows this personal vendetta and eventually catches his man. In the process, he interrupts two investigations being run by other undercover organizations. In the movie, his end justified the means. All the bad guys were either caught or killed in interesting ways and everything worked out well.

We all know that it just doesn’t work that way in real life. A consultant has to be as much of a team player as anyone else on the team. Allowing your personal views and biases to cloud your judgment results in bad decisions that can negatively affect the entire engagement.

3. You get more accomplished working together. In Tomorrow Never Dies (1997 – Pierce Brosnan), Bond finds himself working on the same case as Chinese spy Wai Lin. After being handcuffed together by evil media mogul Elliot Carver, they escape. While showering together (how appropriate for Bond), she picks the lock to separate them and tells him that she prefers to work alone. He persistently follows her. They end up working together and (spoiler alert) board Carver’s ship to fight his nasty team, killing them all in the end. As good as Bond is, he knew they needed each other to get the job done right.

A consultant needs to be able to work with every team member and enable each member to work together to reach their goals as a team.

4. Pass it on. Albert Broccoli produced the first Bond film, Dr. No, in 1962 and went on to produce the next fifteen. He produced his last Bond movie, License to Kill in 1989. He began involving his daughter Barbara Broccoli in the production of Bond movies when she was seventeen, working in the publicity department for The Spy Who Loved Me (1977 – Roger Moore). She worked her way up to associate producer and, ultimately producer beginning with Goldeneye (1995 – Pierce Brosnan). Albert Broccoli knew he wouldn’t live forever, but that was no reason the Bond legacy couldn’t. Broccoli began training others to succeed him to ensure a smooth transition and succession plan.

Consultants at every level should keep their eyes open for willing mentees to prepare them for future careers in consulting.

5. Make yourself useful. In Die Another Day (2002 – Pierce Brosnan), M approaches Bond after his release from fourteen months of North Korean captivity. Because they believe he may have leaked confidential information under torture, she tells him that he’s no longer useful to MI6. Bond escapes from the secured hospital room, hunts down the bad guys and obtains valuable information on them. M ends up mending fences with 007 and assigns him to work undercover in Iceland. Even when his superiors thought he was no longer valuable, he knew he was. He maintained his self-confidence and proved it to them.

A consultant needs to always show his value and make sure he is providing value in his role on a daily basis.

6. You may have to step outside your job description to get the job done. When Quantum of Solace (2008 – Daniel Craig) was being shot, the writer’s strike was in full force. Daniel Craig and director Marc Forster actually wrote parts of the script, although they received no screenwriting credit in the film.

The consultant’s job is to enable successful completion of the engagement. A good consultant doesn’t confine herself to rigid job descriptions and does whatever it takes to make the project successful.

7. Skill trumps tools. In Skyfall (2012 – Daniel Craig) Bond takes M to his childhood home. He is attacked by Raoul Silva’s henchmen in two separate waves. Although the two attacking armies heavily outweigh Bond in weaponry and ammunition – including incendiary grenades and a machine gun mounted on a helicopter, Bond, M and the Skyfall groundskeeper create traps and figure out a way to outsmart Silva and his men with skill and capabilities.

Consultants often have a tendency to get caught up using their fancy tools and processes, forgetting to stop and think about how to handle each situation. Although tools are important, knowledge, intelligence and skill will always outperform the most advanced tools and techniques. Don’t forget to think. 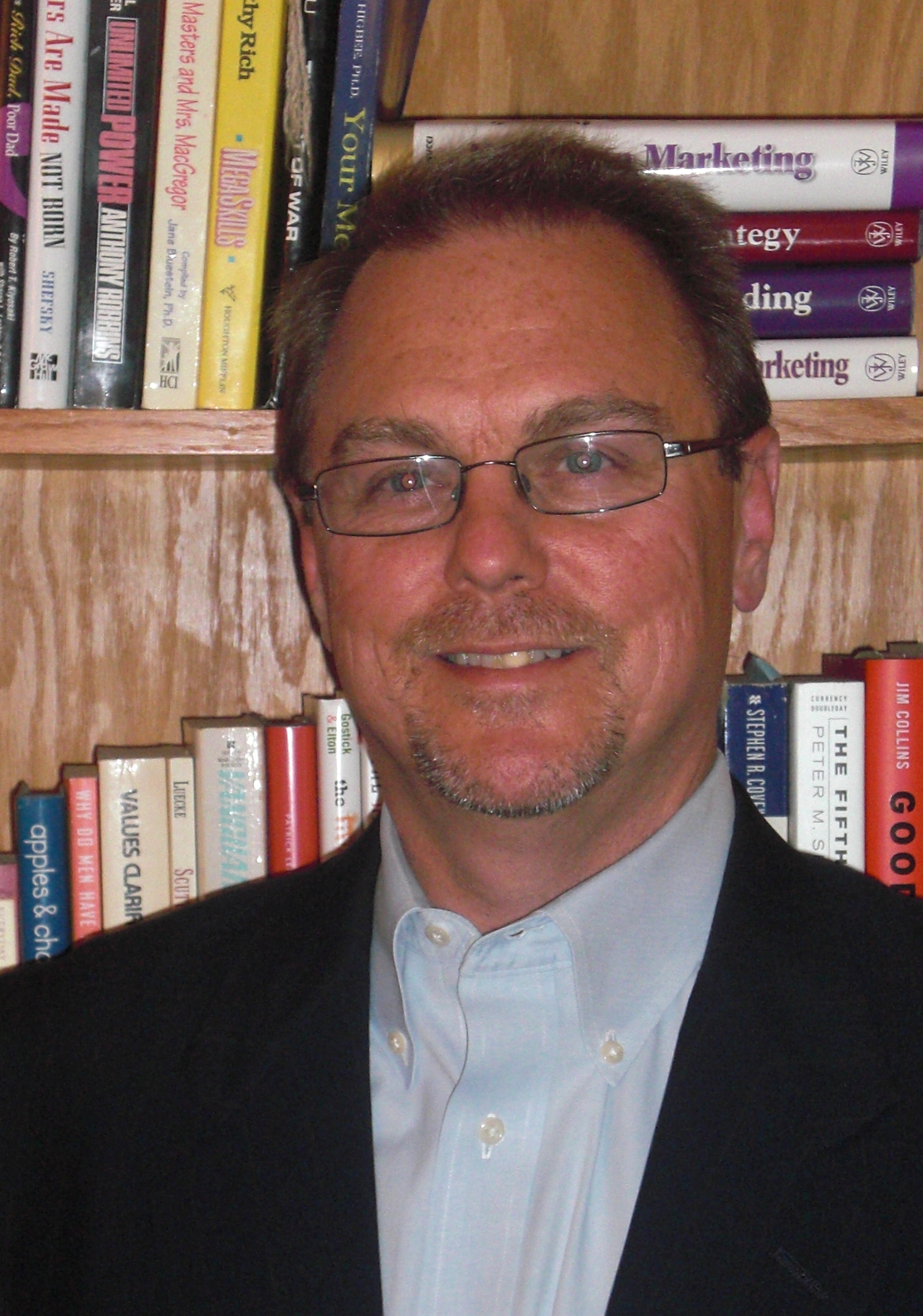 Lew Sauder is the author of Consulting 101: 101 Tips for Success in Consulting . He has been a consultant with top-tier and boutique consulting firms for seventeen years. He is currently a Senior Project Manager at Geneca. Lew can be reached at Lew@Consulting101Book.com.