An Inside Look at McKinsey with Duff McDonald 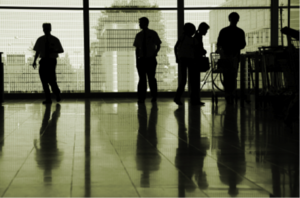 Duff McDonald is a New York based journalist. He is a contributing editor at Fortune Magazine and the New York Observer. His writing has also appeared in The New Yorker, Time, Business Week, Newsweek, and GQ among others. His most recent book The Firm: The Story of McKinsey and Its Secret Influence on American Business was just released this month. In the book, Duff explains the inner workings behind what might be the most influential private organization in America. This is certainly a must-read book for every consultant and executive.

In our interview, Duff addresses the unique characteristics of a McKinsey consultant, the history behind the behemoth brand, and what makes their services worth (or not worth) the hefty price tag.

1. We know that it is incredibly difficult to be recruited by McKinsey. In addition, only 1 in 6 recruits stay in the firm for more than 5 years. What are the main characteristics of a successful McKinsey consultant?

I came across a funny answer to that question while researching the book. It was said by Marvin Bower, the spiritual godfather of the firm, "A successful consultant," he said, “ has a personality that causes most people to like him.” Wouldn’t it be great if we all had such a trait? So what do they share beyond that? They're all smart problem-solvers who are adept at McKinsey's fact-based and highly analytical approach to deconstructing management challenges in the aim of finding solutions to them. They're also networkers of the highest order. They have to be so in order to be effective with clients. But they also have to be networkers inside McKinsey. One thing clients expect when they hire McKinsey is that the full resources of the firm will be at their disposal. And you won't last long if you can't harness those resources on behalf of your client.

2. How does McKinsey differentiate its recruiting and training programs to retain the best talent?

Simply put, they invest more in it than the competition does -- or is able to do. My first job out of college was in investment banking at Goldman Sachs. I thought that was an impressive recruiting and training machine. But it doesn't hold a candle to McKinsey's. The firm's rigorous review process is legendary, and so are things like the "Mini-MBA" program the firm offers to non-MBAs. People like that one so much that clients (especially ex-McKinsey consultants) have asked to be able to use the materials within their own companies.

3. Clearly, even McKinsey has made some significant mistakes in their history. However, playing a large role within Enron at the time of their collapse seemed to have little effect on the McKinsey brand. Why was the name protected throughout tough times?

The only way you're going to be able to protect a brand like McKinsey's in times like the Enron situation is if you've built that brand on a solid foundation in the first place. Much of the credit for that goes to Marvin Bower, who laid out his idea of a "professional" firm in every way possible. It all circles back to how you treat the client. In the case of Enron, in particular, McKinsey claimed that they knew nothing about the illegal activities that Enron CEO Jeff Skilling (a former McKinsey consultant) and CFO Andy Fastow were getting up to. Unlike Arthur Andersen, which rubber-stamped Enron's financials, McKinsey wasn't accused of doing anything illegal, and therefore didn't really need to defend itself from such accusations. That's a remarkable thing about their business model: as advisors, they maintain that they are never responsible for what a client actually does with that advice. It's brilliant.

4. In developing solutions for the client, what do you believe is the most unique and valuable trait of McKinsey? How does McKinsey continuously sell their services at such hefty prices?

The internal network as well as the breadth of the company's client list. Because McKinsey has such significant presence at the world's largest companies, they tend to know what everyone is up to at any particular point in time. While they of course won't share specifics of one client with another, the fact that they are working with so many means that clients do enjoy a kind of learning by osmosis. The internal network is the other major selling point. There simply aren't any other strategic consulting firms that can draw on the experience and insight of so many people at once.

5. Today, McKinsey doesn’t use marketing because of its powerful brand. However, how did they originally attract new clients and build their consulting empire?

One of the things Marvin Bower insisted on in the mid-20th century was that McKinsey didn't market itself. That wasn't entirely true -- full-page "recruiting" ads placed in major newspapers were as much for marketing purposes as they were for recruiting itself. But they built the client list the old-fashioned way - by insinuating themselves into communities, taking executives out for lunch, dinner, drinks, or golf, and by word-of-mouth. I make the point in the book that they had to start somewhere - you really can't call yourselves corner-office consultants if you haven't consulted with any corner offices - and they had to "fake it until they made it" to get over that first hump. And they did. Despite sticking to its approach of no pure marketing, the firm is also remarkably adept at becoming a valued source to journalists around the world, so they're getting their name in the paper that way without even paying for it....

The Firm: The Story of McKinsey and Its Secret Influence on American Business 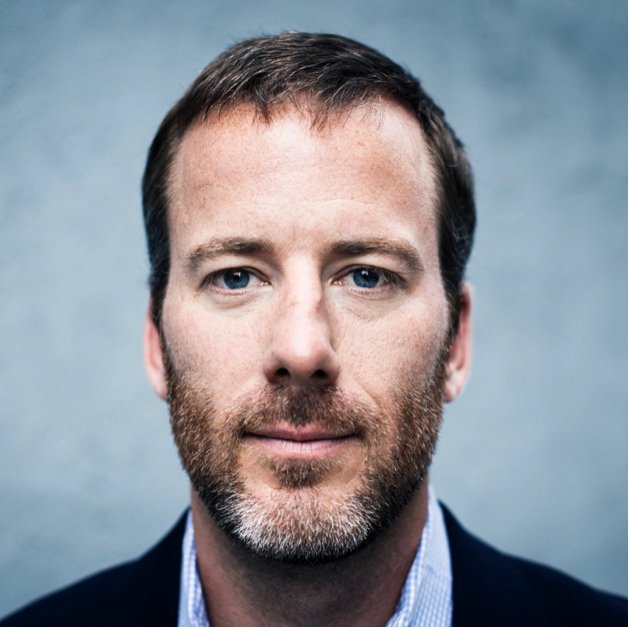 For more information about Duff McDonald, visit his website at DuffMcDonald.com.