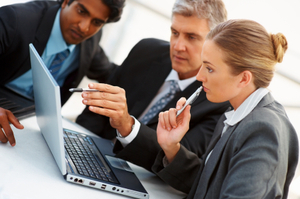 Throughout Bschool and at work, we are repeatedly told that collaboration with a team is a key element to successful develop any project. However, observing clients' employees function (or rather dysfunction) over the years, I have come to realize that numerous people become inefficient when asked to work in a team. In fact, researches have shown that when a team is slightly defective, individual performances of the entire team significantly drops. So how do you spot the early signs of a maladjusted team and how do you build a team that will achieve high results?

A recent study by van Woerkom and Sanders looked at various factors that influence team performance. In this study, they examined three specific factors: cohesion, disagreement, and knowledge sharing. Team cohesiveness refers to the affinity between team members, and the level at which they, as a team, feel like a group. The opposite of this developed bond is team disagreement, which is marred by constant conflict. Finally, knowledge sharing is the degree to which team members openly ask for and give advice, share opinions and information, give feedback, and provide explanations.

So, from these findings, what was the key factor that ultimately led to increased performance? Knowledge sharing was the one factor that was directly related to performance. Why? Because teams that freely share information are more focused on learning, generate more ideas, and solve problems more effectively.

Using these findings as a guide, below are some practical ideas for improving team performance.

• Take action to prevent conflict that is personal and relational in nature- relationship conflict is the most damaging type of conflict in teams.

• Encourage participative decision-making when identifying ideas and goals. For example, use structured brainstorming to come up with a list of ideas and then have each team member vote for their three favorites.

• Disagreement on how a particular task is completed is not harmful. In fact, task conflict can enhance creativity and performance as long as it doesn't devolve into bickering

• Encourage team members to ask for and give advice, and reward members that share opinions and ideas.

• Conduct teambuilding activities, especially those where information sharing is vital. Even those silly newspaper bridge games can improve communication, especially when time is taken to reflect on what worked vs. what did not.

Although working with teams can be tricky at times, taking steps to encourage participation and open communication can improve performance and satisfaction. 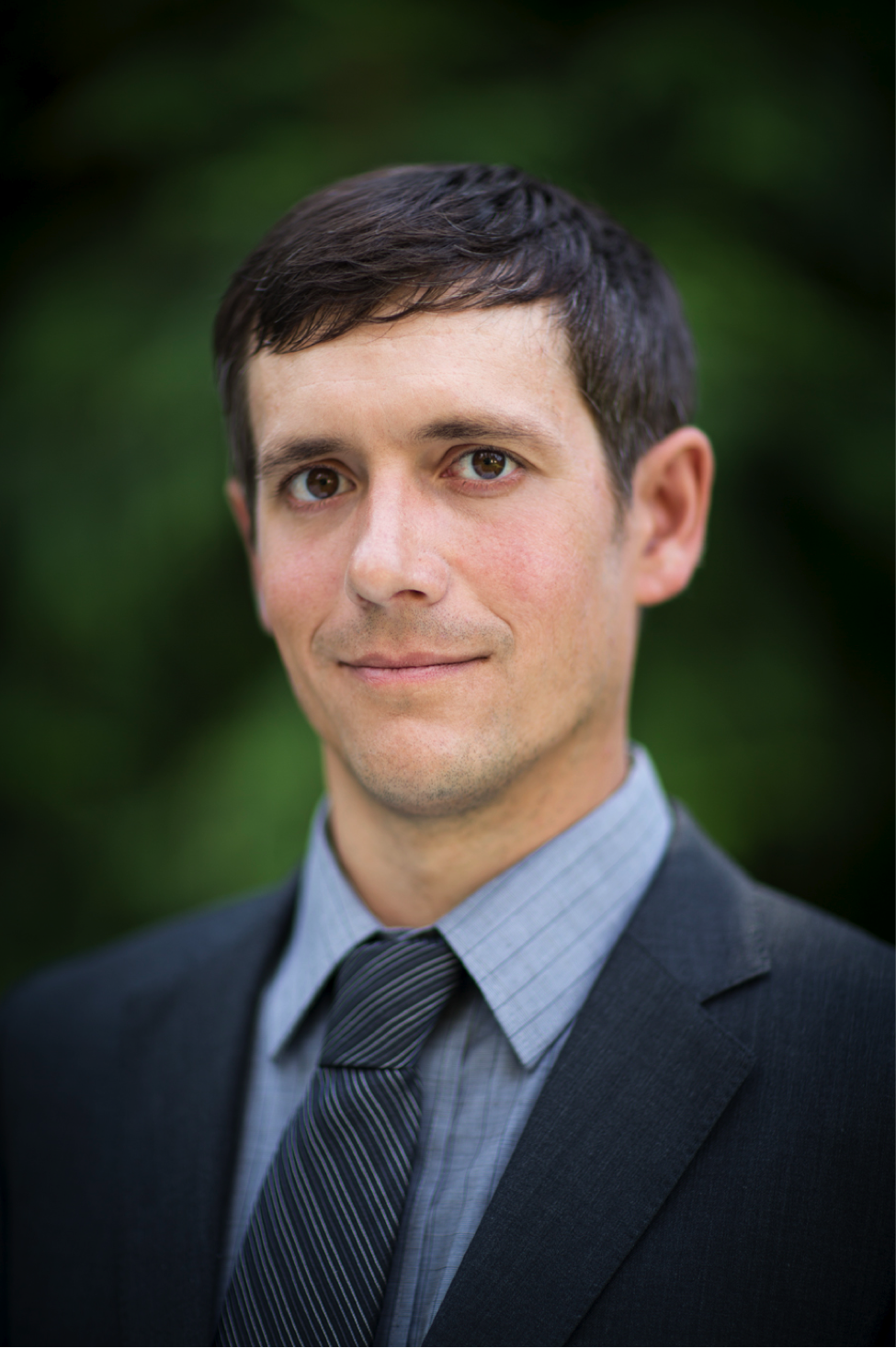 Robert Bullock, M.A. is a Staff Consultant at Scontrino-Powell and Ph.D. student in the field of Industrial-Organizational (I-O) Psychology. His experience as a consultant includes multiple organizational development interventions, leadership training, selection system validation, administering employee survey processes and leader 360 evaluations. He is passionate about organizational research, and has studied topics such as organizational citizenship behaviors, open space interventions, mentoring, and employee affect.